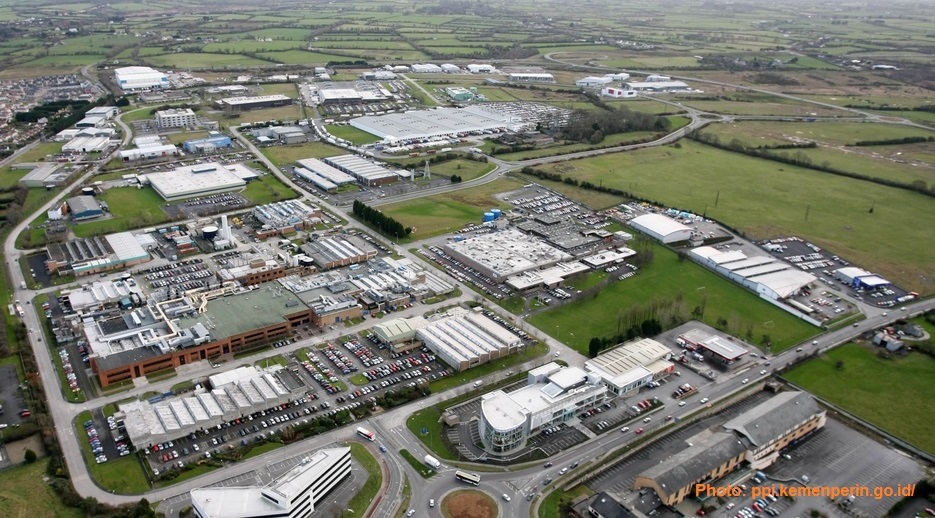 JAKARTA - Integrated infrastructure, especially energy, such as gas and electricity and competitive land prices, will determine the competitiveness of industrial area, especially in competing with neighbouring countries in the ASEAN region. This was stated by the Minister of Industry of the Republic of Indonesia Airlangga Hartarto.

Airlangga Hartarto also explained that the development of industrial area requires increased connectivity between infrastructures such as roads, ports and railways. To work on this, a strategic partnership between central and regional governments with the management of the industrial area and related stakeholders is required.

"The advantage of the industrial area depends on infrastructure and price, because we compete with industrial areas in other countries, especially in ASEAN," said Airlangga Hartarto as reported from id.beritasatu.com (8/3/2017).

He also explained that the strengthening of the competitiveness of industrial area is also driven by the increase of manpower capacity. Therefore, the government facilitates the development of polytechnics and community academy in industrial areas, especially outside Java.