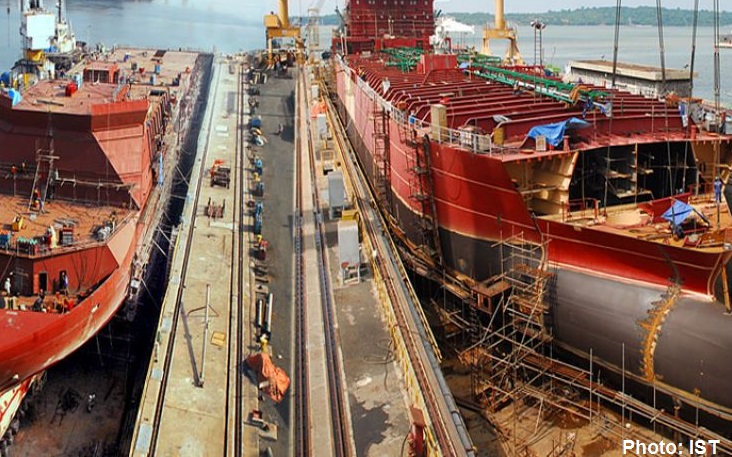 The target of this cooperation is to realize national maritime sovereignty, especially in the field of national fishery logistics system. Especially for infrastructure development cooperation, this includes ship repair service, fish vessel operation and utilization of other supporting facilities.

Based on information from bumn.go.id (11/8/2017), Corporate Secretary of PT IKI, H. Ansyarief Khalid representing the President Director of PT Industri Kapal Indonesia (Persero) explained that the cooperation of fishery business development and fishery infrastructure is devoted in Eastern Indonesia

Implementation of this cooperation must have been a proof of the quality of PT IKI in the field of maritime industry support, especially in the field of ship building and repair including in the provision of fishing boats and other fishery facilities.

Director of Perum Perikanan Indonesia Syahril Japarin explained the reasons for working with IKI to support the repair of Perindo ships operating in the Arafura Sea. Not only that, additional working capital will also be used to realize cooperation of joint vessel operation in PT IKI, Namely KM Mina Jaya.

With the support of repair workshops and jumbo ships (at least 300 GT) from PT IKI, Syahril believes Perum Perindo fishing and trading operations in Papua and surrounding areas will be stronger. This also strengthens Perum Perindo's commitment as a state-owned enterprise which is assigned by the Government as the main operator of National Fish Logistics System.