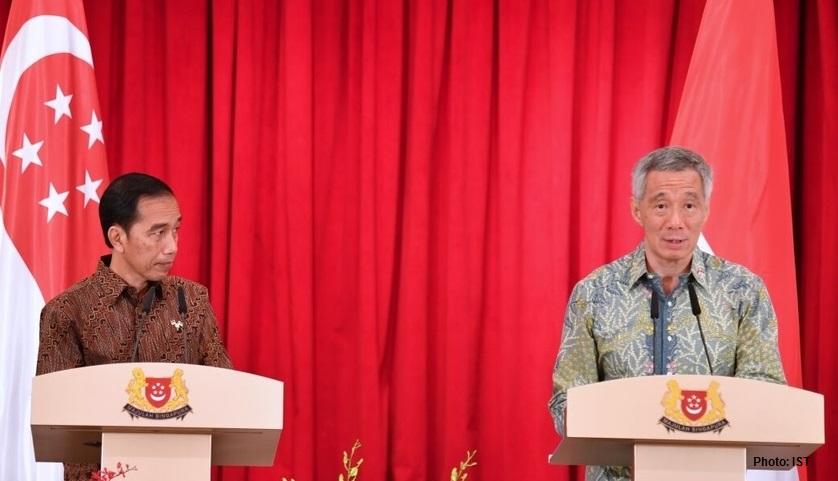 JAKARTA - Indonesia and Singapore agreed to increase cooperation in the future, including digital economic development cooperation. Indonesian President Joko Widodo (Jokowi) welcomed the matter and confirmed that it would be a priority.

The assertion was expressed by President Jokowi when he made a press statement together with Singapore Prime Minister Lee Hsien Loong at The Istana, Singapore, after discussions on cooperation. "This will be a priority for Indonesia and Singapore," said President Jokowi as reported from setkab.go.id (8/9).

By combining potential investment, technology with talent and huge market potential, President Jokowi believes that the digital economy cooperation will bring the economy of Indonesia and Singapore increasingly jump ahead. "It's not just stepping forward, but jumping forward," he said.

The president considers Batam as an ideal place to develop digital economic cooperation, including the development of digital park cluster in Nongsa, incubator start-up development, training for trainers program both for IT workers and lecturers.