Indonesian Government Need to be Wary of Infrastructure Financing Debt 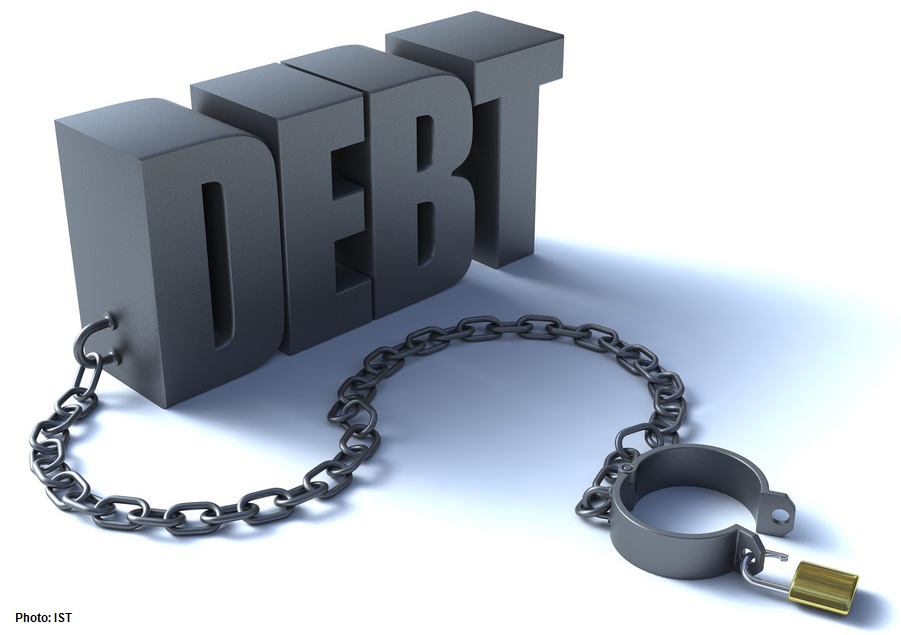 JAKARTA - Indonesia is a country with abundant natural resources and a vast territory, but lags behind various sectors, especially the economy. Therefore, the Government of Indonesia develops infrastructure in various regions to encourage economic growth. The development of this infrastructure must be well monitored, primarily because it is financed by debt.

An economist from the Institute for Development of Economic and Finance (INDEF), Dzulfian Syahrian's view of infrastructure is one of the main issues in the Indonesian economy. The low quantity and quality of infrastructure make the supply/production of the economy unable to keep up with demand/consumer growth.

"Whereas we know that Indonesia's consumption is very promising considering the growth of Indonesia's young middle class is quite rapid," said Dzulfian as reported from indopresier.com (29/05/2017).

He explained that Indonesia still has a bunch of bad list of infrastructures, such as minimal and small ports in terms of quantity, and length of port operation time from the quality side. Then the limitations, the uncertainty and high energy, and the carrying capacity of the supply chain.

The Indef economist pointed out that risks can occur when there is a mismatch between an infrastructure project that is usually long-term, while the payoff is paid in the short term. If this happens, it could lead to a fiscal crisis like in the countries of Southern Europe, namely Portugal, Italy, Greece, and Spain.

That is why planning plays an important role and every infrastructure must be decided through careful planning that can provide benefits to the national economy in the future.

"Without proper planning, Jokowi has the potential to allow the inheritance of a pile of infrastructure projects that stalled," he said.