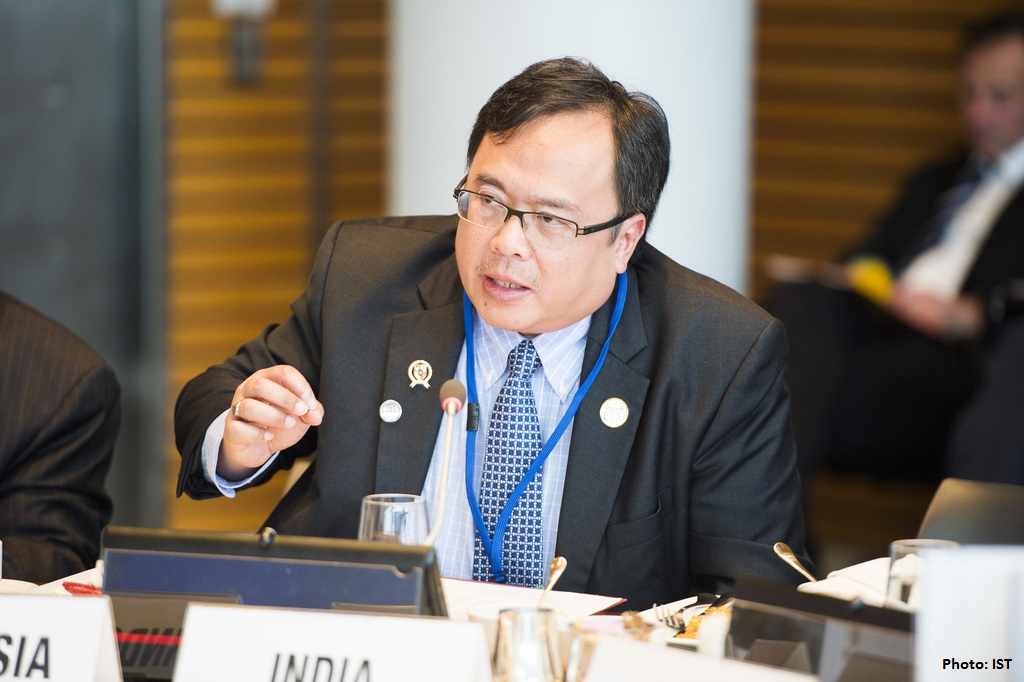 JAKARTA - The Ministry of National Development Planning (PPN)/Bappenas in the vision of Indonesia development 2045 projected the Indonesian economy will grow an average of 6,4 percent during the period 2016-2045. Indonesia will become a high-income country by 2035 and become the world's fourth-largest gross domestic product by 2045.

To encourage quality economic growth, Indonesia continues to improve the investment climate and the ease of doing business in Indonesia. One of the benchmarks for the success of government efforts is seen from the rise of Ease of Doing Business (EODB) ranking in Indonesia. By 2017, World Bank data shows EODB Indonesia's rating rose from 106 to 91.

Minister of National Development Planning (PPN)/Bappenas Bambang Brodjonegoro explained that the government is focusing on fixing two EODB indicators that are very influential on Indonesia's rank-rate, namely business startup procedure and enforcing the contract. Indonesia is expected to get an investment flows of 200 billion US dollars in the future, following the upgrading of investment grade credit rating by S&P Global Ratings.