Infrastructure Development is the Key to Develop Industrial Area 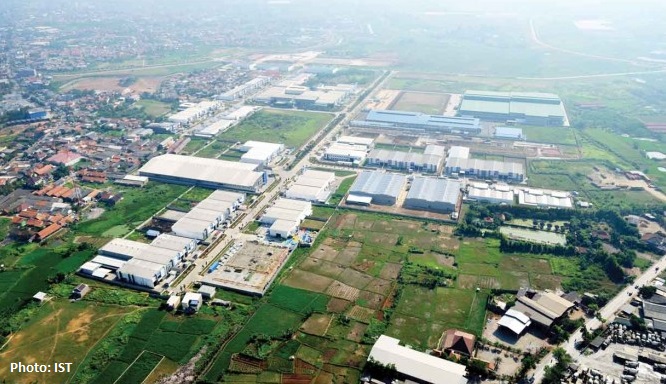 This was disclosed directly by the Director of PT Jababeka Tbk, Sutedja S. Darmono. He explained that the official power plant in early 2013 is equipped with international standard equipment and abundant gas supply to ensure the continuity of Uninterruptible Power Supply (UPS) operation for seven industrial estates in eastern Jakarta, especially Jababeka industrial area.

"Infrastructure within the area is developed in-house or self-contained as power plants power 130 MW managed by PT Bekasi Power, a subsidiary of PT Jababeka Tbk," said Sutedja S. Darmono as reported from koran-jakarta.com (8/5/2017)

Bekasi Power cooperates with PLN to manage the 130 MW power plant to support government programs in electricity distribution in industrial areas which located in Bekasi and Karawang corridors. Sutedja explains, "To meet the growing need for tenants, Bekasi Power plans to add power as much as twice as much as is available."

In early 2016 Cikarang Dry Port has been established by the government as one of the implementers of Bonded Logistics Center (PLB) in Indonesia. Together with the Indonesian Textile Association (API), Cikarang Dry Port developed a logistics centre for cotton commodities.