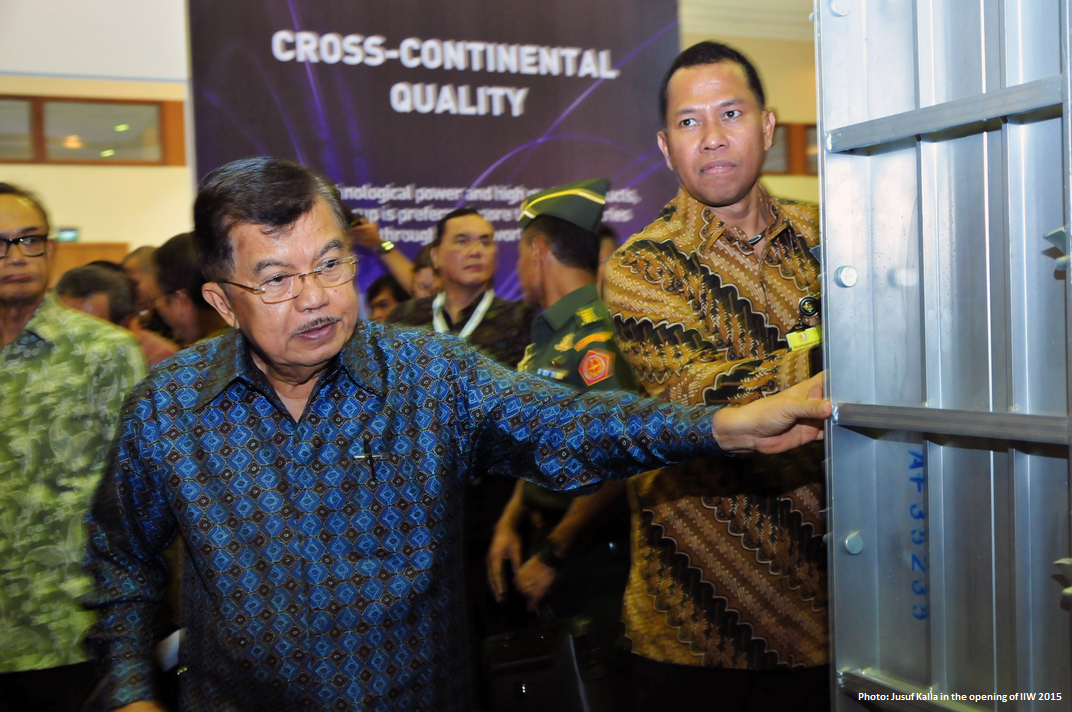 TOKYO - Vice President of the Republic of Indonesia Jusuf Kalla (JK) is scheduled to meet with Sumitomo-Mitsui Banking Cooperation (SMBC) leader at the Imperial Hotel in Tokyo today (6/5). The main agenda of the meeting is discussing infrastructure development investment.

The meeting was confirmed by Rahmat Gobel, Special Envoy of the President of the Investment Sector for Japan, who said in a report on antaranews.com (6/5/2017), "I have not been able to confirm yet, almost certainly about the Jakarta-Surabaya train."

Based on data from the Indonesia Investment Coordinating Board (BKPM) 2016, Japan became the second largest foreign investor with an investment realisation of Rp 4,5 billion, while Singapore's first largest investor.