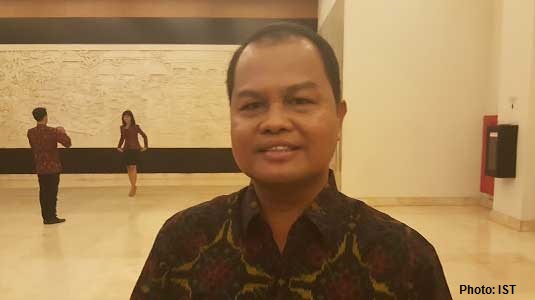 Anak Agung Ngurah Alit Wiraputra (Alit) explained that Kadin Bali has had a meeting with the foreign investors. "In several meetings, we have proposed the principle of mutual benefit and they agree, moreover to empower local businessmen, Kadin is ready to facilitate and assist all its preparations," said Alit as reported from kadin-indonesia.or.id (10/1/2018).

He explained that among the investors there are 2 holding companies from China and Malaysia who want to work on new toll roads in Bali. There is one investor from China who will build two very large resorts in Bali Island and Nusa Penida Island.

He explained the two resorts is one unity of connectivity which is also planned to build complete marine tourism facilities. "This project is very interesting because it will enliven the three islands of Penida, Ceningan, and Lembongan and encourage tourism in Klungkung regency," he said.