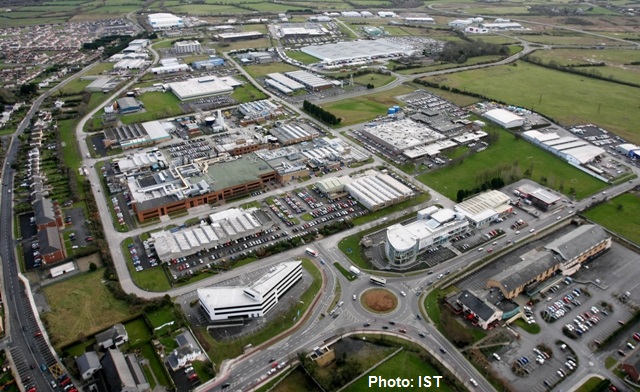 Tondy Suwanto, Director of Puradelta Lestari, said marketing sales of DMAS up to September 2017 reached Rp 811 billion or increased by Rp 91 billion compared to the position at the end of June 2017 of Rp 720 billion.

The increase in DMAS marketing sales was driven by increased demand for commercial land in Kota Deltamas for the construction of support facilities such as schools, hospitals, restaurants and other commercial areas.

"The sale of considerable commercial lands is in line with our vision to develop Kota Deltamas area into an integrated industrial area that has complete facilities ranging from residential, commercial and all other supporting facilities," Tondy said as reported in a press release (16/10/17).

Furthermore, Tody also explained that the availability of supporting facilities on the commercial land will add comfort to the residents and workers to live and work in the Kota Deltamas.

"These positive results show that industrial land in Kota Deltamas is still a major destination for investors, both local and foreign, to invest in Indonesia. We are optimistic that the sales target of industrial land this year of 60 hectares can be achieved," said Tondy.