Home / Business Investment / Mise.id Appears in the middle of the Infrastructure Technology Development

Mise.id Appears in the middle of the Infrastructure Technology Development 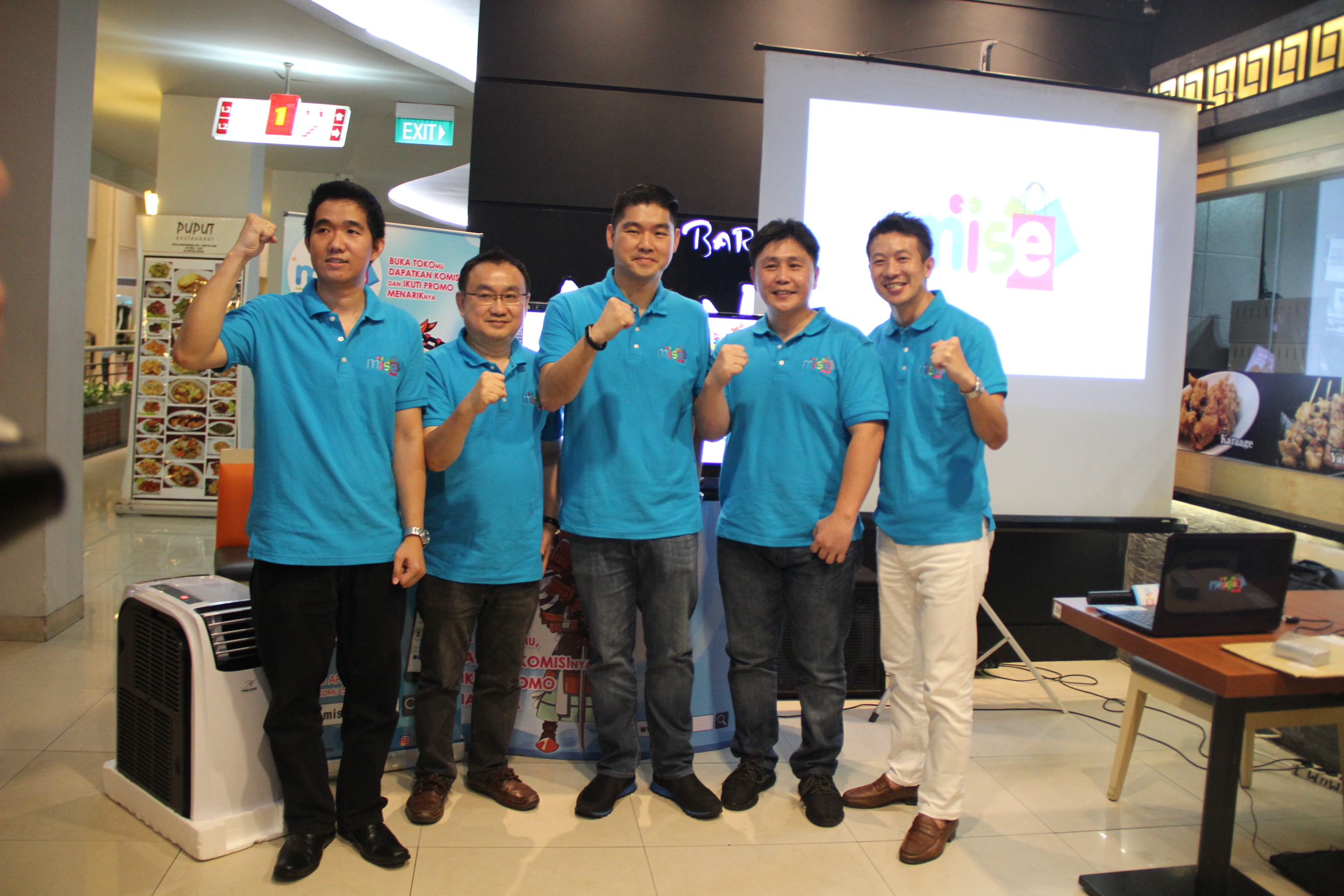 E-commerce market becomes very potential as the growth of Internet users throughout 2016 reached 132,7 million people. The total population of Indonesia itself, this time recorded at 256,2 million people.

Surveys conducted during 2016 by the Association of Indonesian Internet Network Operator (APJII) indicate the increase of 51,8 percent if compared to the number of Internet users in 2014 ago. For information, APJII survey which conducted in 2014 recorded only 88 million Internet users. This growth is also supported by the Government's target that sets the value of e-commerce transactions in 2020 reached USD 130 billion.

Capturing this potential, Mise.id present as the first e-commerce website in Indonesia that offers a new concept and a new strategy as a solution to the limitations of infrastructure in Indonesia which forced a longer transition time for all retail transactions to switch to digital or vice versa (o2o). This company is a joint venture between Japan and Indonesia through PT. MicroAd Indonesia which owned by MicroAd Japan for 49% shares. MicroAd Japan owned by Cyber Agent Japan by 80% shares and Softbank Japan by 20% shares.

According to co-founder Mise.id, Harry Karundeng, the potential of e-commerce industry is currently very large but the concept is getting fed. "Mise.id combines traditional and conventional selling and selling digital concept that utilizes e-commerce and social media," said Harry in the press release received by infrastructureasiaonline.com today (27/1/2017)

Harry added, the products are sold in Mise.id can be anything, but now it is still more to consumer product among other gadgets, electronic and furniture, as well as health care.