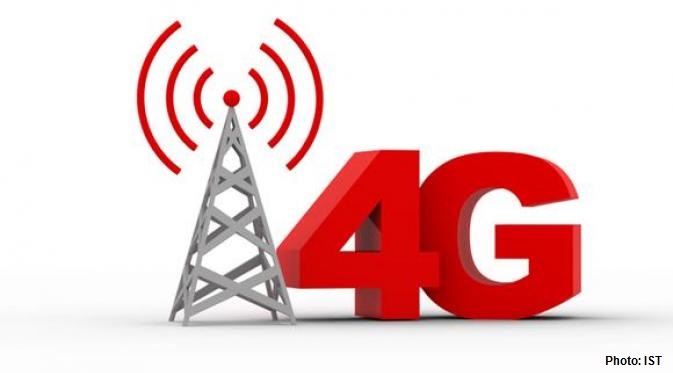 DENPASAR - PT Sampoerna Telekomunikasi Indonesia (STI) is committed to working on 4G LTE telecommunication services with Net1 network infrastructure (Net1) on the island of Bali. The presence of Net1 on Bali will increase the number of existing 4G LTE network infrastructure in eastern Indonesia, including in South Sulawesi, West Nusa Tenggara (NTB) and Maluku provinces.

The Net1 service has a wider range of signals than the cellular frequencies on it and uses the 450MHz frequency. STI assess the island of Bali has a great opportunity to become the target market of Net1 sales service.

Based on survey data from the Association of Internet Service Providers Indonesia (APJI) at the end of 2016, the number of Internet users reached 132.7 million people. Penetration of users from West Nusa Tenggara (NTB) and Bali is expected to reach 6148.796 or 4,7 percent in 2017.

"Bali is one of the provinces that support the nation's economy through its tourism industry. Over time, the tourism industry is not just traveling or merely to market tourist destinations, but also to provide growth for supporting industries, especially in remote areas of Bali island. Industrial growth is increasingly stretched local economy that makes us have a strong commitment to Bali," said CEO of Sampoerna Telekomunikasi Indonesia, Larry Ridwan in the press release.

According to Larry, STI will maximize access Net1 to reach all areas of Bali ranging from Gilimanuk to the eastern end in Gili Selang. Currently, STI is still completing the move from Code Division Multiple Access (CDMA) customers to 4G until the end of 2017.

As part of the Sampoerna Strategic Group business, STI has worked with AINMT Holdings (AINMT), the parent company of AINMT Skandinavia Holdings and AINMT International Holdings to build 4G LTE service in Indonesia to serve more than 260 million Indonesians in more than 14,000 islands.