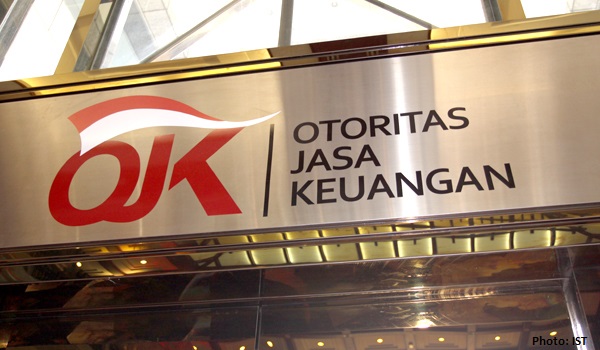 JAKARTA - The focus of infrastructure development promoted by the government made the Financial Services Authority (OJK,-ed) spoke. In order to support infrastructure projects, OJK expects the pension funds to be involved in various project financing.

It is estimated that the current pension fund amounts to Rp 270 trillion, while in Taspen, Asabri, and BPJS of Employment and other life insurance are estimated to reach Rp 100 trillion.

This was explained by Dumoly F. Pardede, Deputy Supervisory Commission of INKB II OJK at the International Pension Fund "25 Years of Pension Savings - Way Forward for Next Quarter Century" in Jakarta, Tuesday (25/4).

The financing can be in the form of a bond, SBN or other, while for infrastructure particularly it can be used to finance toll road development project, PLN, clean water supply, port or airport development.

Dumoly also said that assets in the non-bank industry reached Rp 1,400 trillion while pension fund participants only 27 percent of the 50 million productive ages in Indonesia. There are only 20 million people who are covered with pension funds in Indonesia.