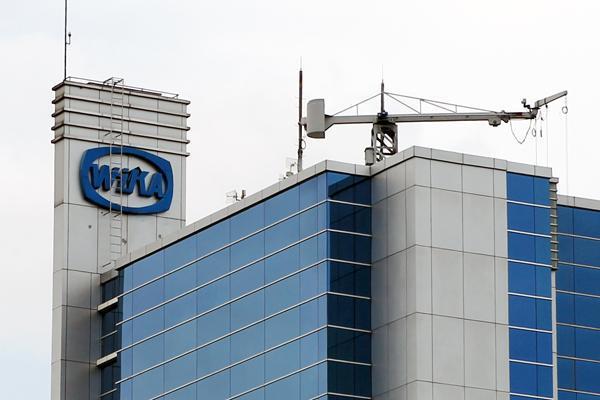 JAKARTA - PT Wijaya Karya (Persero) Tbk. (WIKA) until the end of June 2017 recorded the achievement of new contracts amounting to Rp 20,860 trillion or 48% of the company new contract target in 2017. This achievement increased by 74% compared to the same period last year.

From the composition of project ownership, the majority of new contract sources come from the private sector with 61,05%. Meanwhile, 2746% of new contracts come from fellow SOEs (State Owned Enterprises Company) and the remaining 11,49% contracts originating from the government.

WIKA's President Director, Bintang Perbowo, believes that the upward trend will continue until the end of 2017. "WIKA's performance during the second quarter shows that we are on track and have the potential to continue to grow. We are grateful that WIKA has been trusted to handle various strategic government projects so that WIKA space to grow is still very wide," he said in a press release (9/8/2017).

This bridge has dimensions of XYZ or three dimensions, namely: have a segment up from the bottom then stretched up with a circle and ramp derivative. To produce the cluster boxgirder structure, WIKA is supported by PT WIJAYA KARYA BETON Tbk. (WTON).

Boxgirder factory located in Karawang Industrial Estate is able to produce an average of 4 box girder every day. This precast concrete method can accelerate the work in the field, in addition to work methods and other innovation efforts.