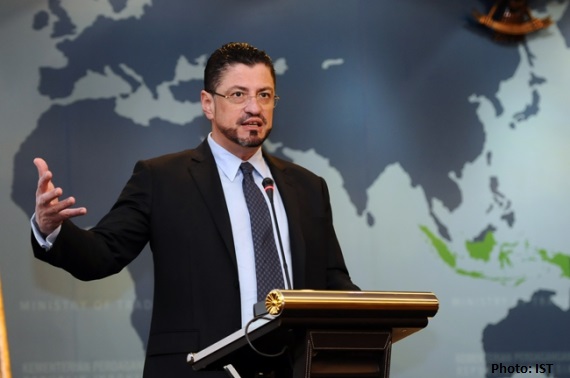 WASHINGTON - Board of Executive Directors of the World Bank has approved funding of $ 200 million to support infrastructure investment by the private sector in Indonesia, a country with a growing economy and the need for infrastructure financing. This funding will support the private non-bank institutions, PT. Indonesia Infrastructure Finance (IIF).

"There is a great need to invest in infrastructure and the people of Indonesia, as on the way to becoming a high-income country prosperous. Better infrastructure will improve the competitiveness of goods and services, as well as expand access to basic services which will bring benefits to the poorest communities," said Rodrigo A. Chaves, World Bank Country Director in Indonesia as reported from pressrelease.id (27/03/2017)

Limited infrastructure, logistics and transportation are also that are less good, has resulted in congestion on the road, the limited energy, and economy growth slower.

"This additional funding will support our long-term vision to be the main catalyst of infrastructure development funding in Indonesia, especially by the private sector. Strong Participation of the private sector is needed to meet the needs of infrastructure projects which are very big in Indonesia, "added Adi Soerono, President Director and CEO of PT IIF.