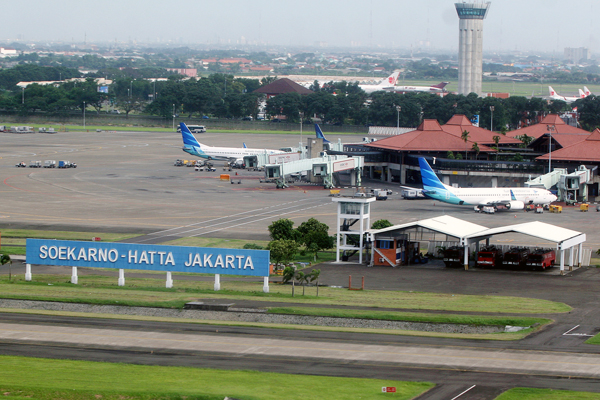 “[The airport will be built] in the north of Soekarno-Hatta airport and part of it will be above the sea,” said Budi in AP II office, Tangerang, as reported by Tempo.co (8/11).

AP II president director Muhammad Awaluddin said the feasibility study on the project was still underway and the construction would start in 2020.

“After undergoing the feasibility study, [we'll] then [start] the permit process and its conceptual design. At least within the next two years, it will be completed,” he added.

The new airport would lie in 2,000 hectares or similar to the area of Soekarno-Hatta airport. SOE Minister Rini Soemarno expected Soekarno-Hatta Airport II would be integrated with public transportation such as airport train and light rail transit (LRT).