Certification: Why Is It So Important for Local Construction Workers? 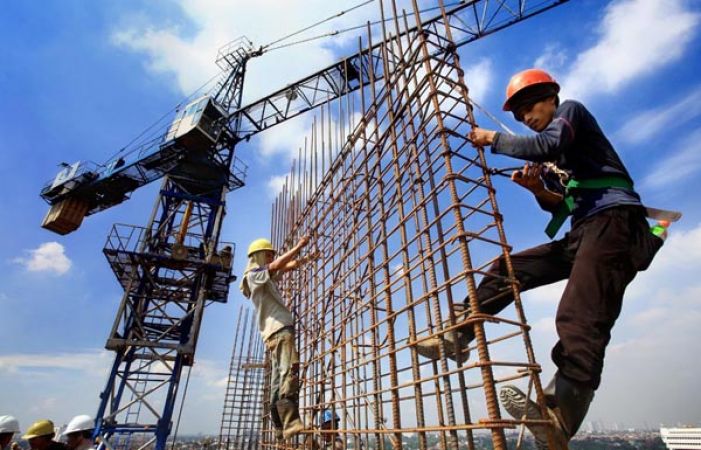 Over the past three years, the lack of local worker participation in construction projects has been one of the biggest concern in Chinese investment and construction services in Indonesia. Chinese investors and building contractors were accused that they prefer to hire workers from China rather than the local ones.

But, that issue has been clarified by the Ministry of Public Works and Housing (PUPR). The lack of competent construction workers becomes the main reason why Chinese investors and contractors are having a hard time with local workers, as reported by thejakartapost.com.

Syarif Burhanuddin, Construction Director General of PUPR said that the Central Statistics Agency recorded 8.13 million construction workers but only about 7 percent or 581,000 of them were properly certified. This gap could cause accidents and worse, it could affect the quality and operational lifetime of physical infrastructure.

Chinese companies have won many construction projects partly as the result of the strong support of low-interest loans from Chinese banks. But, they often found that it is extremely difficult to meet their labor needs with local workers, especially for construction work in remote areas. Hence, they were forced to bring in workers from China to supervise and maintain the quality and to keep up with the tight construction schedules.

It is indeed commercially insensible for investors or contractors to bring in foreign workers, for which the costs could be four times as high as for locals.

Since the high-paced infrastructure development in Indonesia will most likely to continue at least for the next five years, the ministry needs to accelerate its certification program for construction workers in cooperation with construction companies. This to ensure that the Government could catch up with the infrastructure gap.