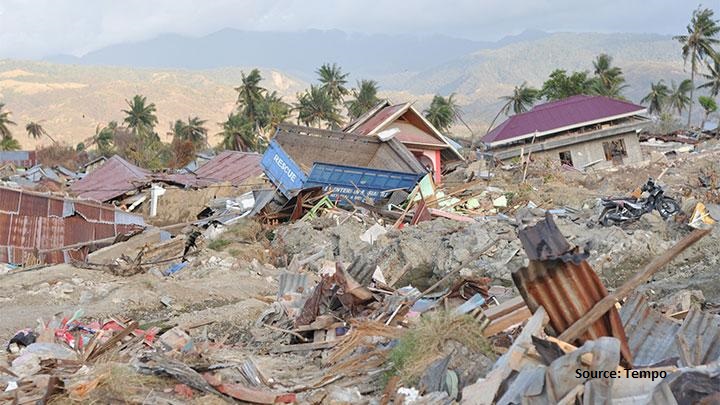 “It [the project] has been set in several locations, such as in Duyu, Tondo, and Pembewe sub-districts,” said Basuki in Jakarta, as reported by tempo.co.

The residences would be quake-proof, Basuki said. He added, however, the government was still suspending the construction of these houses, pending the results of its investigation into these locations. “We are still looking for liquefaction spots there.”

According to Basuki, the project's master plan required further discussions with the National Land Agency (BPN), the Meteorology, Climatology, and Geophysics Agency (BMKG), and quake experts from Japan.

“We are targeting to complete the project within 2 years, as set by Pak Jusuf Kalla,” Basuki noted.