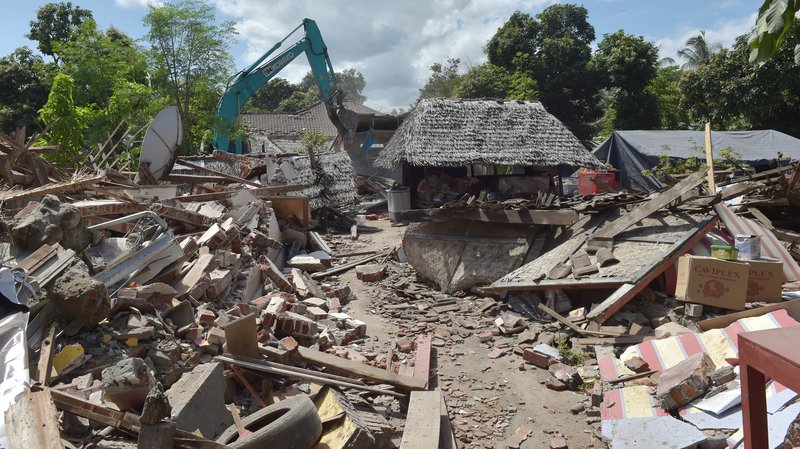 "We will start it in September. We only have two weeks left to prepare," Basuki noted, after his scientific oration at the Indonesian Institute of Science (LIPI) here, on Thursday, quoted from antaranews.com.

On Monday (Aug 27), a group of 150 students from the Faculty of Engineering of Mataram University and Gadjah Mada University would be sent to the island to give training on the Simple Healthy Instant House (RISHA) construction.

Basuki elaborated that the government would not build a temporary settlement, but it would provide tents for victims of the earthquake. It would also speed up the building reconstruction process.

"Development of the houses would be accelerated. We will try to finish it within six months. People would build their own house under our mentoring," Basuki remarked.

The government has asked the Indonesian Chamber of Trade and Industry (Kadin) to open building material kiosks in each subdistrict in Lombok Island and its neighboring province of East Java.

"The logistical supply could be taken from Surabaya (in East Java). They have Semen Gresik (cement factory) and steel manufacturer," he revealed, adding that development of one RISHA would take a month.

Eight state-owned enterprises have begun the reconstruction of hospitals, markets, and schools in the region.

"We have dispatched some equipment for reconstruction. We have set the target to finish the reconstruction process in December," Basuki pointed out.