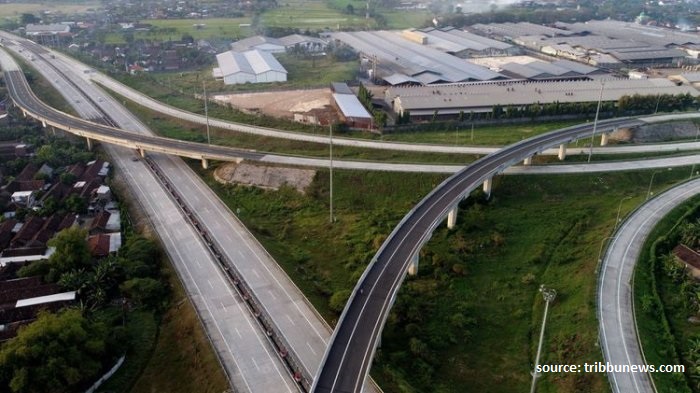 Jakarta - As many as 13 new toll roads, measuring a total length of up to 468.1 kilometers (km), are targeted to become operational in the period from October to December 2018.

"Massive construction of toll roads is being carried out to increase inter-regional connectivity in order to reduce logistics costs as mandated in President Joko Widodo`s Nawa Cita program for enhancing the competitiveness of the Indonesian nation," Public Works and Public Housing Minister Basuki Hadimuljono remarked in a release, as reported by antaranews.com.

The minister noted that through the PPP scheme of cooperation between the Government and Business Entities, the government aims to overcome funding imbalances or "financial gaps" in infrastructure development, especially toll roads, for timely completion, so as to provide tangible benefits to the country and society.

Data from the Public Works and Public Housing Ministry revealed that in the last three years from 2015 to 2017, the length of new toll roads in Indonesia had increased by 332 km, while from January to September 2018, the length of operational toll roads had reached 136.1 km.

Furthermore, from October to December 2018, it is targeted to operate as many as 13 new toll roads, with a total length of 468.1 km.