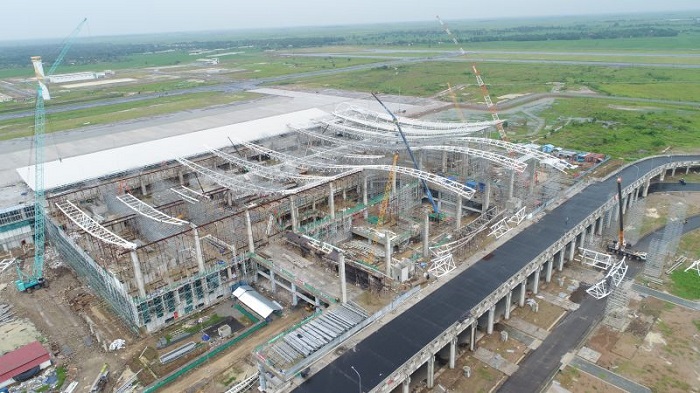 Jakarta - Minister of Transportation Budi Karya Sumadi said that the construction of Sukabumi Airport, West Java, will be started in early 2019. The airport is planned to built in Cikembar area, Sukabumi.

“We hope in early 2019,” he said at Central Jakarta, Tuesday, as reported by detik.com.

The airport construction that has begun with land acquisition costs up to Rp400 billion. The funding sources come from the State Budget (APBN) and Local Government Budget (APBD).

It is planned that later the airport will be managed by the Ministry of Transportation first. This airport is designed with runway length up to 2.000 meter.

The airport construction in Sukabumi was carried out as an effort to boost infrastructure development at the south area of West Java. Besides airport, reactivation of Sukabumi-Bandung railway is also being carried out to ease the mobilization in the area.

“We are building an airport and railway reactivation, so, people could travel a lot more and faster to Sukabumi. Jakarta-Bogor-Sukabumi-Bandung could become an alternative tourist path,” Budi said.

The government will also build 2 ports in Pangandaran dan Ratu.

“Besides that, Ministry of Transportation currently is also building 2 ports in Pangandaran and Ratu for tourism activity in Ciletuh geopark and to ease logical transportation of agricultural products.

The acceleration of development in the south area of West Java is hoped to be finished within the next 2022.

“All of them should be finished by 2022. Reactivation of railway is not possible to be done within just one year,” Budi said.