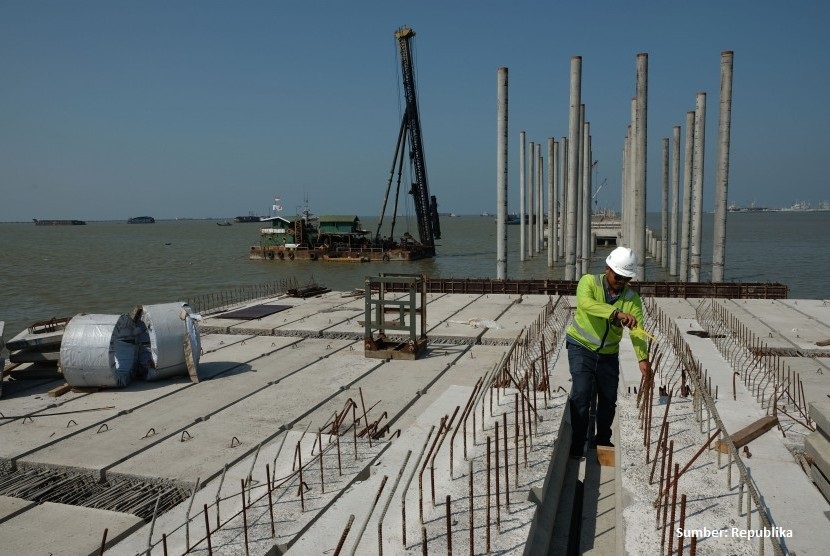 After attending a coordination meeting in his office, he stated that the decision to postpone the projects would be taken by considering several issues.

Projects would be postponed if they are still under preparation or no financial closing has been made.

Postponement would also be done based on the urgency of the projects. If they are urgently needed, they would be continued, he stated.

As an example, he referred to power projects in Java. Nasution remarked that they were not urgently needed because there is much reserve and therefore they need not be done in a hurry.

"It will be calculated when the postponement will end, so that we will not have troubles seeking investors," he revealed.

The government`s policy was taken to reduce imports of raw materials and capital goods linked to the projects.

In the first semester of this year, Indonesia`s current account deficit reached US$13.5 billion or 2.6 percent the Gross Domestic Product.

Until July (year-to-date), imports grew 24.5 percent or higher than in the same period last year, which was recorded at 11.4 percent to make it one of the cases of current deficit.