Home / Government / Infrastructure Development is one of the Economic Growth Pillars

Infrastructure Development is one of the Economic Growth Pillars 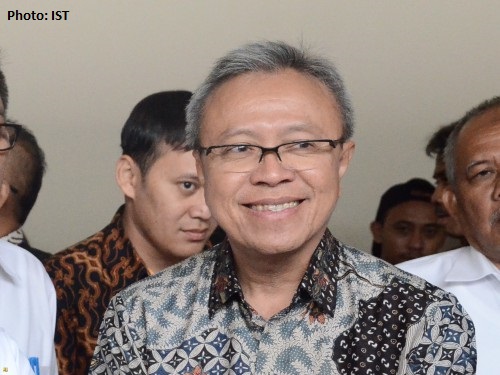 JAKARTA - Infrastructure development is one of the backing pillars of economic growth. Therefore, from the total infrastructure budget of this year which in an amount of Rp 387 trillion, the largest portion is in the Ministry of Public Works and Public Housing (KEMENPUPR) which is RP 101,4 trillion.

Director General of Bina Marga of PUPR Ministry Arie Setiadi Moerwanto explained the budget will be used for infrastructure development to address the challenges that faced by Indonesia today, such as disparities between regions and areas that are still high, especially among western Indonesia (KBI) and Eastern Indonesia (KTI).

In addition, the availability of PUPR infrastructure PUPR could encourage utilization of resources which is not optimal in supporting sustainable agriculture and energy. Arie exemplifies the potential of water owned by Indonesia is quite large, but the fulfilment of the Indonesian population of water per capita is still not ideal. Therefore the Ministry PUPR perform new dam construction, maintenance and rehabilitation of existing dams and weirs and ponds.