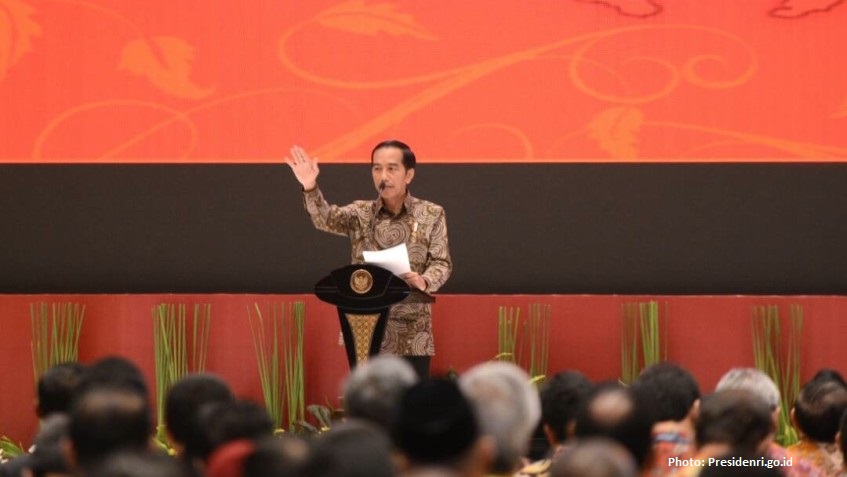 This was conveyed by President Jokowi when inaugurated the opening of the National Development Planning Meeting (MUSRENBANGNAS) in 2017. He hopes any infrastructure project can resulting good output and consolidated between the central and regional governments.

"There is a reservoir but for many years it didn't have irrigation. There is a harbour, but there is no road. Not just one or two (case,-ed). It does not consolidate well. It is not integrated into centres, provinces, districts, and cities. It means the orientation only projects. It does not produce any output or outcome," said President Jokowi as reported from presidenri.go.id (27/4/2017).

On the occasion, President Jokowi also mentioned the APBN (State Budget) and APBD (Regional budget) in relation to the government's priority program. As is known, the priority of the current government is to build infrastructure evenly so that Indonesia can improve competitiveness.

The priority, of course, requires enormous funds. According to the President, this can be achieved if Indonesia is able to bring in and serve the investors well, both local and foreign investors.