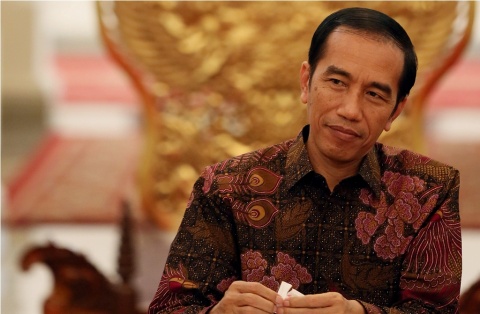 This statement was said by President of Indonesian Republic, Joko Widodo on his opening speech at Partai Kebangkitan Bangsa Anniversary at Hotel Grand Sahid Jaya, Jakarta as reported by KOMPAS.com, Sunday (7/22).

Other countries have focused on the era of the 4th industrial revolution by developing transportation technologies to telecommunications. The global competition in the economy is currently in the process, mentioned The President.

“Now what’s coming is a global economic pressure which like it or not must be faced by us together. Our great asset is our unity in facing global challenges that are not getting easier, but more difficult each day”, said Jokowi.