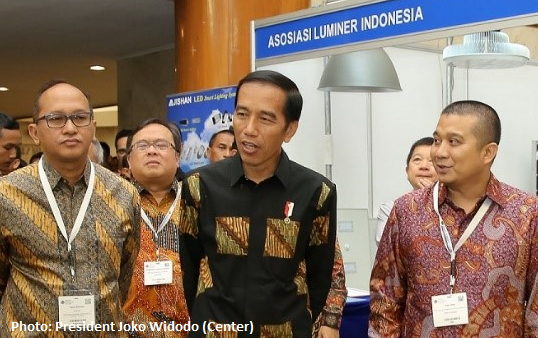 JAKARTA - The private sector is a priority in the bidding of infrastructure development projects in Indonesia. This was disclosed by the President of the Republic of Indonesia Joko Widodo (Jokowi) in a speech at the annual meeting of Bank Indonesia, Tuesday night (11/22/2016) at the Jakarta Convention Center.

"Priority is always given to the private sector first, willing or unwilling," said President Jokowi, as reported from detik.com, Wednesday (23/11/2016).

"In this way, I believe the future of transportation costs and logistics costs will be much cheaper. Finally, the goods also cheaper," said Jokowi.