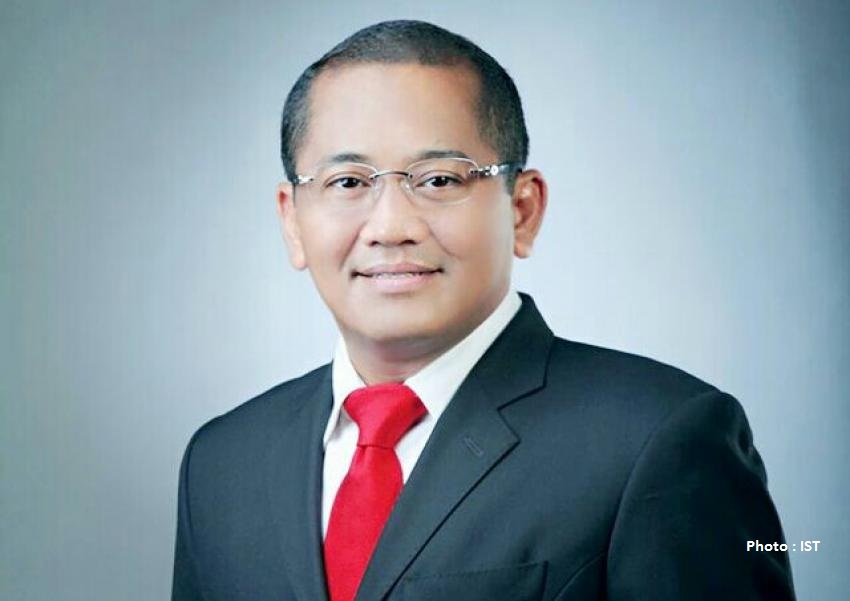 JAKARTA - Indonesia Chamber of Commerce and Industry (KADIN) expects local governments to help the central government in order to facilitate the affairs of the licensing for electricity developers in various areas.

As reported from kadin-indonesia.or.id (12/20/2016), Andi Rukman Karumpa said, "Electricity is a key indicator of economic growth." According to Andi, the availability of electricity in eastern Indonesia is still a major problem as many IPPs (independent power producers) are often compounded in the area.

In fact, he warned that electricity investment later will be enjoyed by local residents and will also drive the local economy. "This make us confuse. The result of electricity will be enjoyed by its citizens, But why made it so difficult," said Andi who also explained that investors will go into areas where electricity supply is available adequately.

Related to this, the Chief Executive of the Association of Indonesian Private Electricity Producers (APLSI) Arthur Simatupang said the government needs to think about aspects of profitability in the draft regulation in order to attract the private sector to create a sort of "mini PLN".

"APLSI welcomes the government's plan to launch a PLN Mini. However, the government should support this plan with a strong rule, as the private sector will take into consideration the profitability," said Arthur.