KEMENPUPR Efforts to Support Water and Food Sustainability in 2016 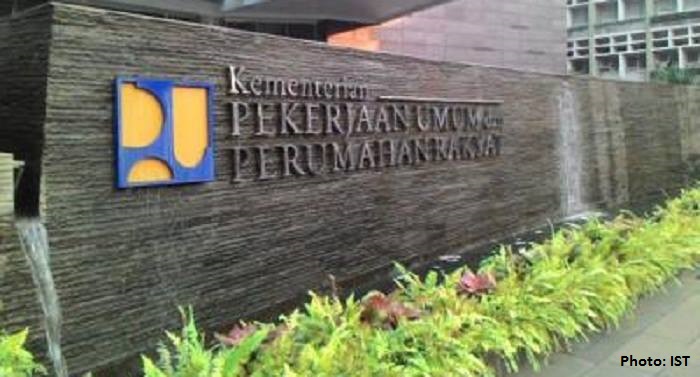 JAKARTA - The Ministry of Public Works and Public Housing (KEMENPUPR) realize the importance of water and food sustainability for the primary needs of Indonesian people. In 2016, KEMENPUPR successfully completed the construction of seven infrastructure of water resources management that spread throughout Indonesia.

"The Ministry PUPR own program to build 49 dams on five years of these locations spread across the province," said Minister Basuki Hadimuljono as reported from pu.go.id (09/01/2017). Minister Basuki pointed out, Kuwil Dam which is one of the eight dams contracted in 2016 will be completed in 2019. The Ministry of PUPR, in 2015, also has started building 13 dams, and 2017 will build nine dams.