Mayor of Tegal Accused of Receiving Bribery for Infrastructure Project 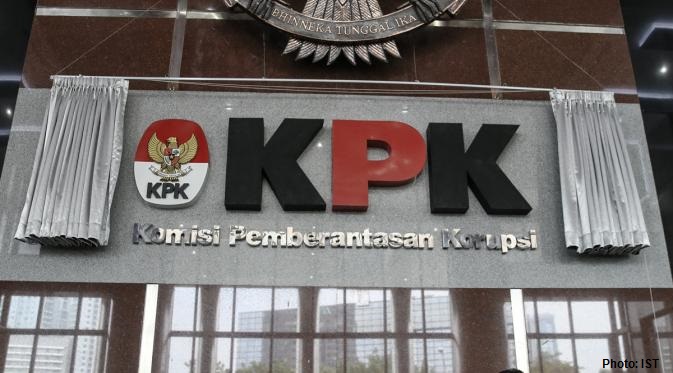 JAKARTA - Indonesian government focus in developing infrastructure throughout the region was used by irresponsible people to enrich themselves. The real example is the mayor of Tegal, Siti Masitha Soeparno who has just been arrested by the Indonesia Corruption Eradication Commission (KPK).

KPK explained that his team has conducted a Hand Capture Operation (OTT) allegedly receiving gratuities or promises from the construction of a health facility infrastructure project. Siti Mashita was arrested yesterday evening (30/8) at her official house around 18.00 WIB. In the operation, the KPK team also secured a number of bags containing money.

"It is true that there is an OTT activity conducted today by the team," said Head of the Public Relations Bureau of KPK Febri Diansyah as reported from rri.co.id (30/8).

"Yes, there must be a transactional indication there, there is an allegation of acceptance of the gift or promise because of that OTT we are doing, we will clarify in detail the process of this 24-hour investigation process. The result will be conveyed immediately and possibly tomorrow we will hold a press conference related to this OTT result," he concluded.