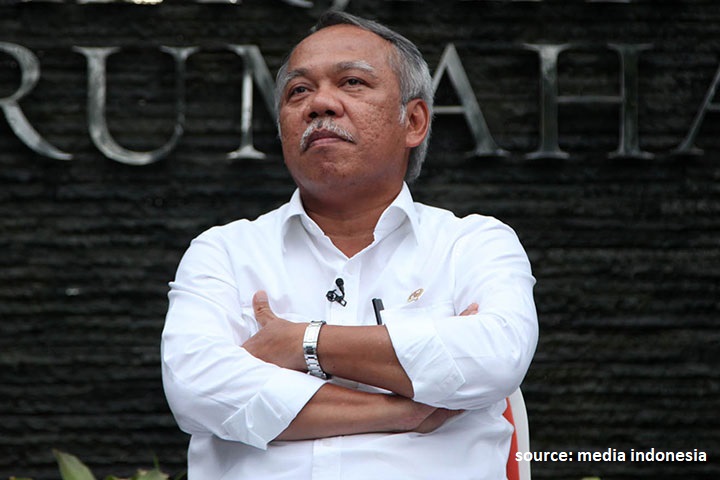 He took the United States of America and China as examples, where those two countries built infrastructure when crisis occurred. They took that step knowing that it would create a multiplier effect. Infrastructure development also must be done with such efficiency according to the country’s needs.

He said the availability of infrastructure is also going to support manufacture industry revitalization in Indonesia to be competitive so it could open more and more employment.

“In building infrastructure, Ministry of PUPR has calculated the multiplier effect that we had hoped since the planning phase to execution and utilization,” Basuki said as reported by liputan6.com.

Relating to this, he explained all the infrastructure development achievements done by Ministry of PUPR from 2015 to 2018 and also plans for 2019. To support water and food security, in 2015 – 2018 the government has built 56 dams, where 13 of those has finished and other 43 are still on the construction phase.

Moreover, this year the government is planning to build 9 new dams so that the total of dam built by the government from 2015 – 2019 will be 65 dams. These dams will add more water supply in Indonesia wherein 2014, Indonesia has already owned 231 dams.