Home / Government / Transportation Minister: Infrastructure Project to be Held Together by SMEs and Private

Transportation Minister: Infrastructure Project to be Held Together by SMEs and Private 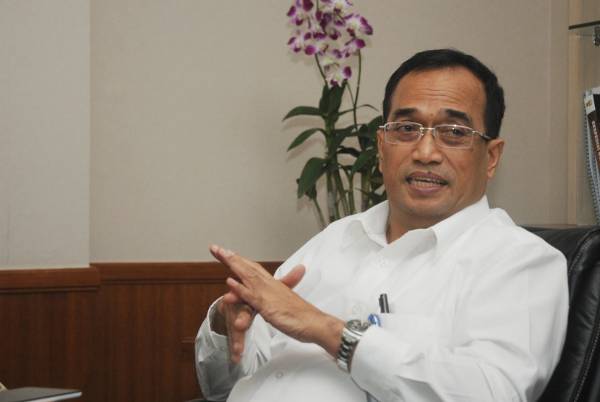 Jakarta – Transportation Minister Budi Karya Sumadi said that transportation infrastructure or connectivity should not build only in big cities but also in remote areas. But, budget limitation causes this project to be held hand-in-hand by State-Owned Enterprises and private companies.

Budi explained, around 2.000 sizeable ports will be built. Meanwhile, the government has a budget limitation.

“Let’s say that in five years we will only have more or less Rp500 trillion, meanwhile when we calculate it mathematically, our requirement to fulfil our goal is more than Rp1.000 trillion, in that calculation is Rp1.400 trillion,” he said in an event at Jakarta (8/28), as reported by viva.co.id.

He continues that this gap should be a concern for government to anticipate those works so that on one hand the government could continue its development goals and on the other hand, the government able to build infrastructure in remote areas.

One of the strategies we have done is that we are giving State-Owned Enterprises and private companies opportunities in managing infrastructure project that has earned a good level of benefits,” he said.

For airports, he continues that with more than 200 airports, only 27 or 28 of them are managed by the business world. Therefore, coming forward there will be a partnership between State-Owned Enterprises or the business world with the government so that the state budget could be allocated to other sectors that need it more.