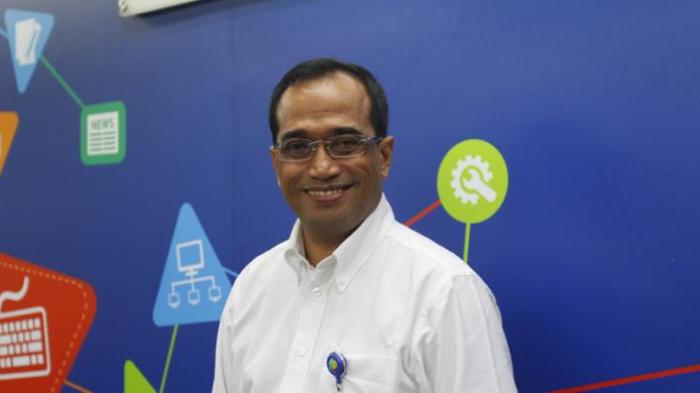 He said PT INKA could at least manufacture 40 percent of components that would be imported.

However, the project was bound by an agreement with the Japan International Cooperation Agency (JICA) and therefore, a renegotiation was needed, Budi said, adding that the agreement with JICA specified which components had to be imported from Japan.

"We may have to renegotiate with JICA. For Jakarta-Surabaya train project, we still have room as the project is yet to be started,” he said at Bogor Palace on Tuesday, as reported by thejakartapost.com.

Meanwhile, Coordinating Maritime Affairs Minister Luhut Binsar Pandjaitan said that the effort to increase local contents to a number of infrastructure projects was to reduce imports as currently, Indonesia suffered from current account deficit that among other gave pressure on rupiah.

"We want to reduce the import as much as we can," he said.

Budi said that the government would also seek more involvement of local connects for a Patimban seaport project in Subang, West Java. He said the port and railway projects had local contents around 70 percent and 80 percent respectively.

"Maybe, we can increase the local contents by around 5 to 10 percent in the train project and around 5 percent for Patimban port project," he added.