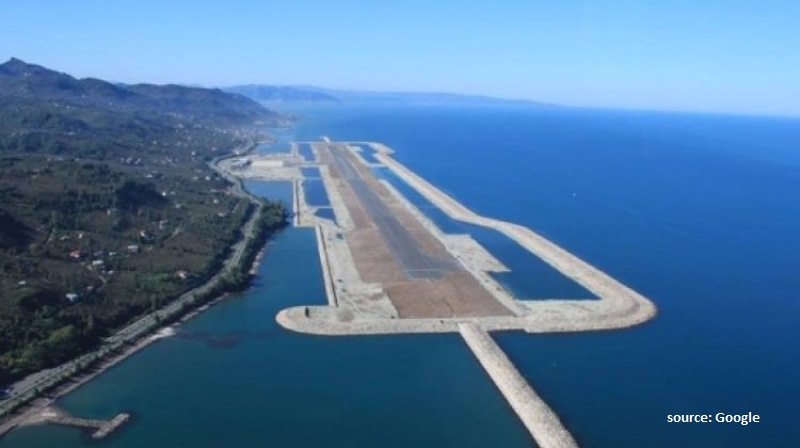 Denpasar - Bali Governor Wayan Koster promised to build a new international airport in the village of Kubutambahan, in the district of Buleleng, northern Bali, to facilitate transport of tourists to the island.

"I have met three times with the Transport Minister Budi Karya Sumadi to discuss the plan. We have the same perception about the importance of building a new airport in Bali," the new governor officially installed only last week, said on Saturday, as reported by antaranews.com.

He said the Ngurah Rai airport of Denpasar could no longer accommodate growing number of arrivals of aircraft and tourists in the next five years.

He said there has been a plan to build a new runway at Ngurah Rai airport through reclamation of the sea but the cost is too high reaching around Rp25 trillion and the risk is too high.

Therefore, it was decided to build one in Kubutambahan with larger capacity but much cheaper in cost, he said.

"With a budget of Rp25 trillion we could build a much bigger international airport in Buleleng," he said.

Wayan Koster, who is chairman of the regional branch of the ruling Indonesian Democratic Party of Struggle (PDIP) said the location of the airport project in Kubutambahan would be decided this month.

He said currently feasibility of study on the project is still in process and construction would start immediately after the completion of the feasibility study.

PT. Pembari already signed cooperation agreements with other companies including state-owned construction company PT Wijaya Karya (BUMN), Regional company of the Bali provincial administration and a number of investors to build the project.