Cement Consumption in 2018 is Supported by Infrastructure Project 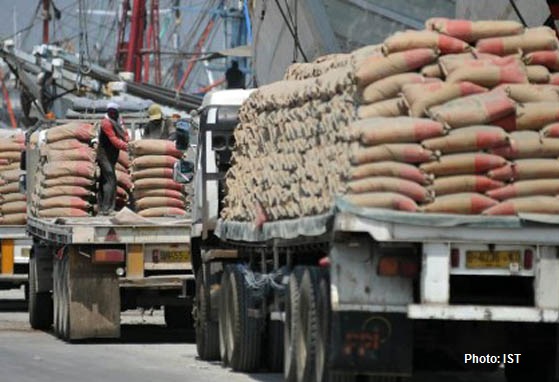 JAKARTA - Indonesia's infrastructure projects are believed to be the mainstay of cement consumption growth this year which is believed to grow steadily in the range of 6 percent. This is presented by Indo Premier Securities analyst team.

"We expect domestic demand to reach about 70 million tons or grow 6 percent. The demand is spurred by infrastructure as the allocation of Rp 410 trillion (up 6,2 percent) for infrastructure development by the government," revealed on the notes of Indo Premier Securities analyst team as reported from indopremier.com (11/1/2018).

In 2017 despite low-interest rates and inflation, the property sector remains unable to show signs of recovery in demand, thus by 2018, cement demand remains dominated by infrastructure projects.