Development Focus of 8 Airports As A Priority Infrastructure 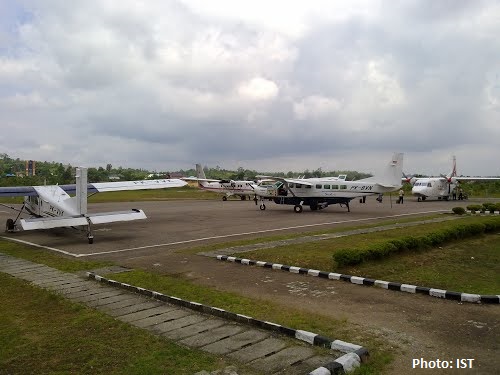 JAKARTA - In order to develop connectivity and economic potential, the Indonesian government has set 8 airports in as the national strategic project to be developed in 2018. The development project of eight national strategic airports is contained in Presidential Regulation No. 58 of 2017.

From all 8 airports, there are 4 airports being revitalized, 3 other airports are still in development as a new airport, and 1 airport is under development. The establishment was made by the Ministry of Transportation through the Directorate General of Air Transportation.

Directorate General of Air Transportation of the Ministry of Transportation Agus Santoso explained that the development of the 8 airports is based on the seventh point of the Nawa Cita program of President Joko Widodo (Jokowi). "We are building an airport in an area that could spur the economy, in a potential economic area," he said as reported from kumparan.com (7/9).

One of the airports to be completed is Kertajati Airport in Majalengka, West Java. The airport is targeted to start operating in 2018.

"Until now the eighth status of the airport is a revitalized and built as a new airport, as well as infrastructure development. One of them is Kertajati Airport which will be completed and operational in 2018, this is in Majalengka, West Java," he said.

The 8 Airport as the National Strategic Project are: