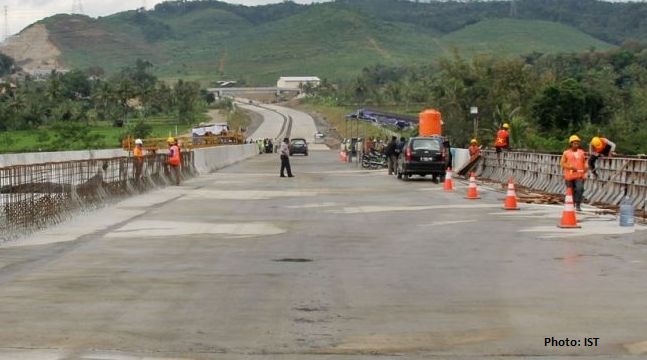 YOGYAKARTA - Special Region of Yogyakarta, Indonesia, will have a new airport in Kulonprogo area. To support transportation access to the airport, toll road infrastructure is required which is now in the feasibility study phase.

The ease of transportation access to New Yogyakarta International Airport (NYIA) is indeed one of the important supporting elements. Therefore, the government is planning the construction of toll roads that have now entered the feasibility study phase conducted by Directorate of Highways Ministry of Public Works and  Housing (PUPR).

He also explained that PT Kereta Api Indonesia and PT Angkasa Pura I have been encouraged to communicate with the PUPR Ministry related to the transportation infrastructure development, while Bappeda only provides maps of potential land to support development.

When questioned about other infrastructure supporting access to the NYIA, Taufik explained for the JJLS development, land acquisition becomes the authority of Local Government of Yogyakarta which conducted using privileged fund (danais), but later the road construction is done by PUPR Ministry.