Home / Infrastructure Project / Extension of Manokwari Airport to start in 2019

Extension of Manokwari Airport to start in 2019 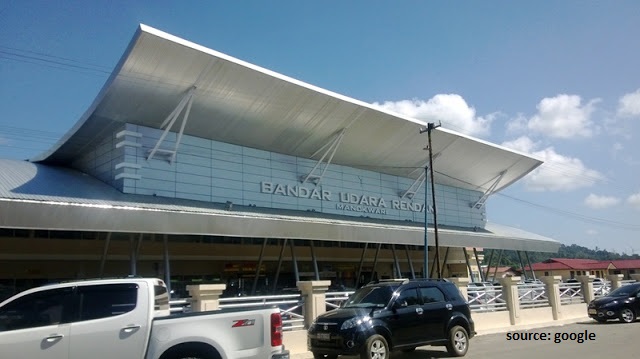 Manokwari - The Transportation Ministry has said the extension of the runway of the Rendani airport of Manokwari in West Papua would start in 2019.

Extension of the Manokwari airport is a priority of the government to facilitate transport to the region, West Papua Governor Dominggus Mandacan said here on Thursday, as reported by antaranews.com.

Extension of the airport would increase air transport between the provincial city and other cities in the country that would contribute to the process of development in this region, the governor said.

"In line with the coordination we have with the Transportation Ministry, and the Manokwari district administration, work will start next year to extend the runway of the airport," Dominggus said.

As for the land clearing and the rights of the landowners, the government will follow the procedure, he said.