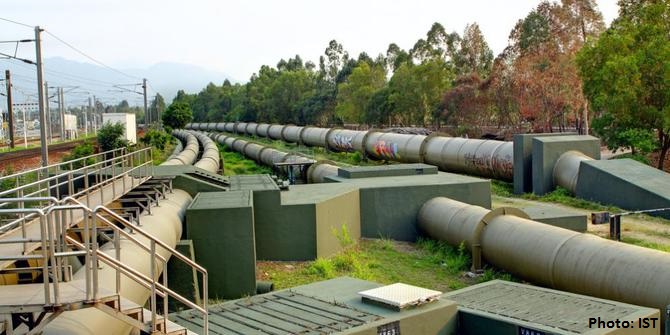 JAKARTA - Former Director of PT Pertamina, Ari Rumarno explained the issue of natural gas price which in Indonesia is more expensive compared to the neighbouring countries, Malaysia. He said this is because the government does not provide a significant budget to build the infrastructure of oil and gas (migas).

The more incriminating things are Pertamina as a State Owned Enterprises must deposit all revenues to the state, so it's difficult to develop their business. But after the Pertamina crisis in 1976, a 100 percent has withdrawn (by the government). Pertamina does not have anything left," said Ari Rumarno, as reported from Okezone.com, today (05/12/2016).

Ironically, after the government money is withdrawn, there was no significant budget disbursement for the development of oil and gas infrastructure development, which required at the time. " It makes the price of gas for the industry become expensive hence Indonesia can not compete with neighbouring countries like Malaysia," he said.

Therefore, Ari Rumarno advised Indonesia to follow the example of relations between Petronas with the Malaysian Government which is not doing some calculations commercially. A change of mindset in dealing with commercial factors became the point that he emphasized more.