Home / Infrastructure Project / The Important Role of Cyber Security in 2017

The Important Role of Cyber Security in 2017 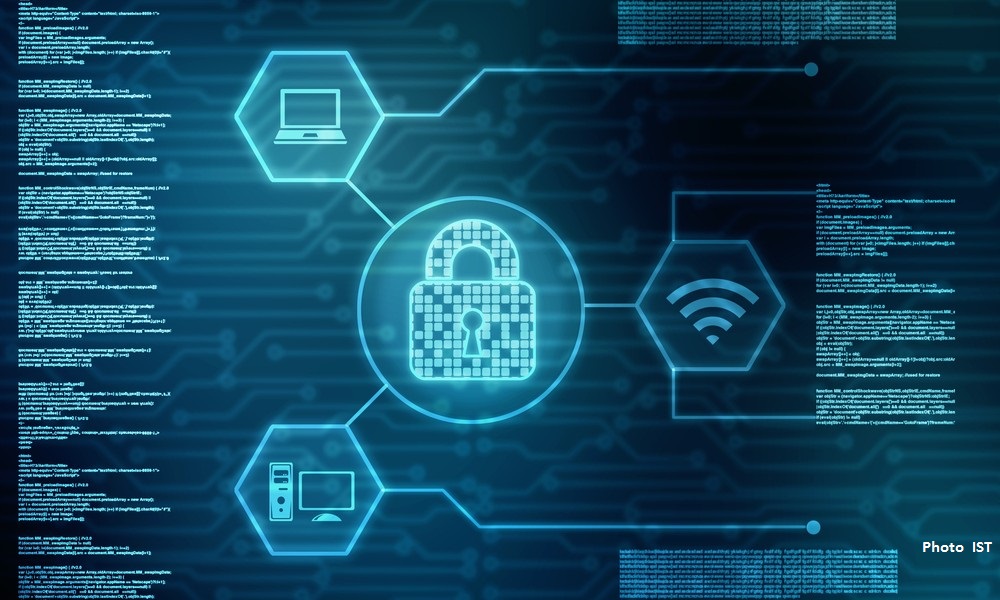 JAKARTA - Digital infrastructure development becomes an important element in welcoming the era of globalization technology, especially in encouraging diverse industries worldwide. Digital business is growing rapidly throughout the world, hence it takes digital security systems or better known as cyber security who certainly will have an important role in 2017.

Dimension Data has recently published the Top IT Trends in 2017, and Cyber Security is one of the main focus to accelerate the digitalization process in organizations. Various industrial sectors are strengthening their cyber security systems in order to establish themselves as digital businesses.

In Global Threat Intelligence Report 2016 released by Dimension Data, the retail sector occupies tops the list of the most frequent threats in the cyber world, with a percentage of 11% of the entire sector, which was previously occupied by the financial sector.

Hendra Lesmana, CEO Dimension Data Indonesia said, "In the coming year, the control and ownership of data and metadata will be a potential conflict between Industry". Hendra added "This is happening because the data and metadata are very important. By utilizing data and metadata, you can analyze customer behaviour. Not only that, by identifying existing metadata then you can also create business intelligence to make a decision "said Hendra, as reported by the press release (03/02/2017).

Cyber Security Indonesia 2017 will bring cyber security solutions provider along with the government, private sector decision-makers, as well as buyers and influential figures to meet and do business in order to develop the resilience of the State in the face of cyber-attacks. Therefore, Cyber Security Indonesia 2017 is expected to be the best way to address the most important problems in maintaining the integrity of information security in Indonesia.