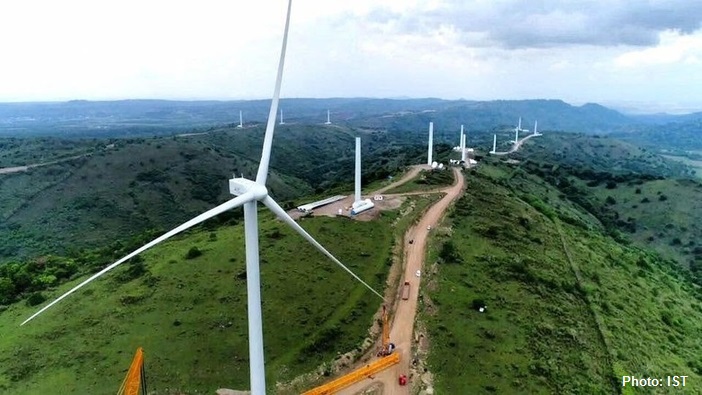 JAKARTA - Indonesian Government through the General Plan of National Energy (RUEN) targets in 2025 will be installed 1,8 GW Wind Power Plants. The target appearance can't be separated from the potential of Indonesia which has a total of 60,6 Giga Watt (GW) to develop the Wind Power Plant.

Until 2017, the Ministry of Energy and Mineral Resources (ESDM) just listed the installed capacity of PLTB of 1,1 MW, or when compared to the new potential is just 0,0002 % utilized.

Early next year, in Sidrap hills, South Sulawesi with an average wind speed of 7 m/s will operate 30 wind turbines with a capacity of each turbine is 2,5 Mega Watt (MW) or 75 MW in total.

The project undertaken by PT UPC Sidrap Bayu Energy since April 2016 requires an investment of USD 150 million. If already operated, PLTB Sidrap can deliver electricity to approximately 80,000 households of 900 VA customers. It is also planned an expansion of PLTB Sidrap Phase II, with a capacity of 50 MW. The selling price to PLN is expected to be cheaper, below 7 cent USD/kWh.

To adding the electricity capacity in South Sulawesi, PT Energi Bau Jeneponto will also follow the chance to maximise wind power by developing PLTB Jeneponto with a capacity of 65 MW. Meanwhile, in South Kalimantan, PT Tala Alam Baru also will start the first phase development of PLTB Tanah Laut with a capacity of 75 MW, which predicted to be finished by 2019. The PPA PLTB Tanah Laut will be signed in Paris on December 11, 2017, together with the One Planet Summit meeting which will be attended by Minister of Energy and Mineral Resources.