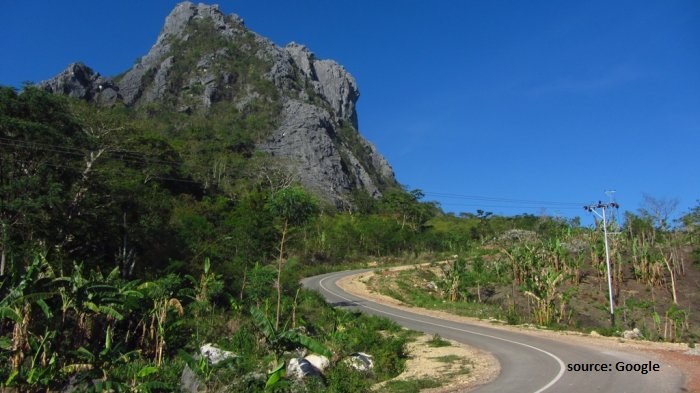 "In 2019, the construction of road infrastructure and facilities at tourist sites will be the concern of Kupang district government because tourism sector can be relied upon as one of the economic pillars in the future," Masneno remarked here on Thursday, as reported by antaranews.com.

He stated that limited road infrastructure and facilities at tourist sites make the development of the tourism sector in this area less developed.

"Transportation access to tourist sites has not been adequate, causing a drop in the number of tourists travelling to Kupang district," he remarked, adding that the development of the tourism sector will become the priority of the local government from next year.

According to him, the local government will build roads to make it easy for tourists to visit tourist sites in the area.

He noted that Kupang district, bordering Oecusse in Timor Leste, has many tourist destinations that have to be properly maintained to attract tourists.

One of the tourist locations that has been crowded by both domestic and foreign tourists is the natural tourist attraction of Mount Fatuleu.

"Many foreign tourists visit Fatuleu. The government will continue to build various infrastructures in the tourist area so that tourists will be comfortable while in Fatuleu," he remarked.

The local government has prepared facilities to help tourists who want to climb Mount Fatueleu, where a culinary business has been available.

Masneno remarked that the development in the years to come will focus on tourism as the main driver of the economy, as it is quite prospective with world-class potential.