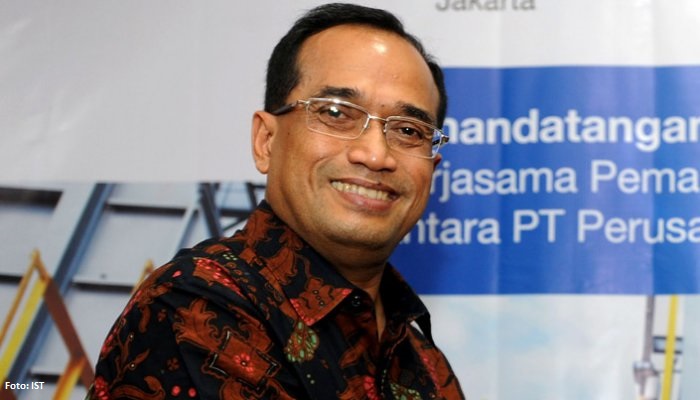 JAKARTA - The needs of transport infrastructure financing in Indonesia up to 2019 reached Rp 1.283 trillion. This number itself can only be financed approximately 30% of the State Budget (APBN) in accordance with the length of the Medium Term Plan (RPJMN) 2015-2019.

The government itself seeks to expand the fiscal space through increased tax revenues and non-tax revenues for infrastructure development activities as well as increasing the role of the budget, state-owned and private.

But in the future, when the construction and development of transport infrastructure must be accelerated, dependence on the state budget can’t be maintained.

Alternative funding that needs attention is through the increased of private sector role, "said Transportation Minister Budi Karya Sumadi on the National Working Meeting at the Ministry of Transportation Office, Jakarta, Wednesday (11/16/2016), as reported from Detik.com.

Budi stated several transportation projects wich proposed to be funded by alternative financing scheme aside from the state budget.

Some of these projects, including: