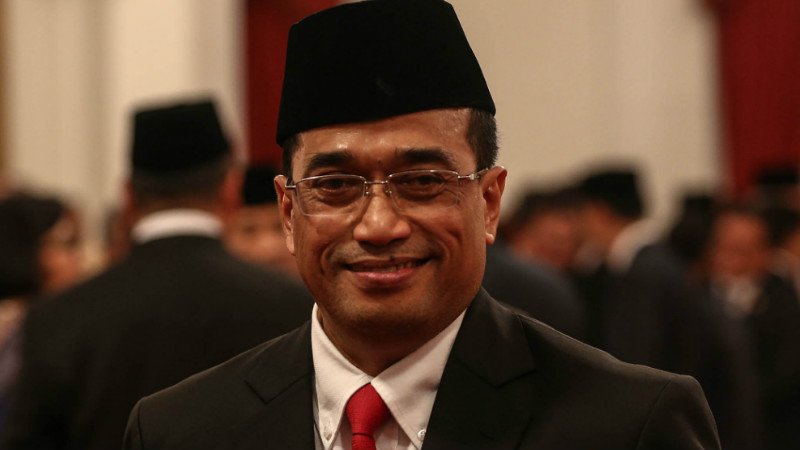 Budi Karya Sumadi, Minister of Transportation, said that he will encourage more development on sea area rather than on the land.

This also becomes an answer for the critics addressed by the Governor of Yogyakarta Sri Sultan Hamengku Buwono X, who said that the government is building more infrastructure on the land if compared to the sea.

Budi Karya considers that what the Sultan has said is a constructive criticism to be implemented by the central government.

“Yes, those opinions are always good and they are feedbacks for the government. What has been said by Sri Sultan becomes an insight for us because it is true that we have a huge sea area, so the effort indeed will be greater than doing it on a land,” said Budi Karya in Akademi Maritim Yogyakarta (AMY) event, as reported by kompas.com (7/28).

Budi Karya himself did not deny that the government is currently more focused with infrastructure development on a land. That matter is correlated with the people’s instinct who prefer to live on a land rather in a seaside area.

“Actually, i really want to push it to the sea. So, this is a great input and we will fight for this to become a new legitimation for the people, government, and anyone to give economic and social benefits,” said Budi.

Before, Sri Sultan Hamengku Buwono X criticized the government that seemed to rule out the sea when 2/3 Indonesia area is an ocean.

The number one person in Yogyakarta also expressed that the economic crisis will not happen if there is a balance.

"The economic crisis will probably not happen if the government implements a balanced policy between the development of land and sea," added the Sultan.