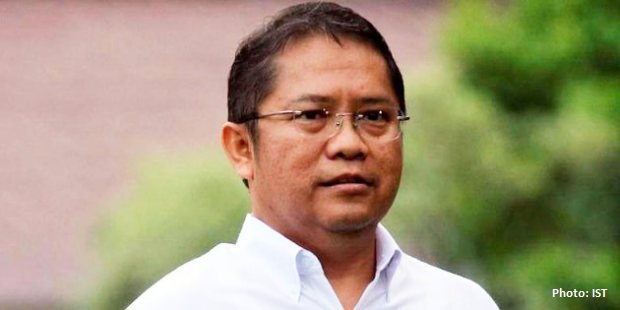 "In the context of information and communication technologies in the ASEAN region, Indonesia still has to continue to improve," said Rudiantara in Groundbreaking Palapa Ring Middle Packages  Project in North Maluku province, a few days ago (22/11/2016), as reported from kominfo.go.id.

The improvement, according to Minister of Kominfo continues to be done by the government to improve the coverage of telecommunication infrastructure development. "The government took the position: we can not be in the 4th position in ASEAN. We must continue to provide services to the society as much as possible," said Rudiantara.

Rudiantara also reiterated the government's efforts to build a backbone network of telecommunications with the cooperation of the private sector. "The private sector is designated after completion of the tender, they will build and operate, and after 15 years of its assets are returned to the government. So PT LTI (Len Telekomunikasi Indonesia) will build for Palapa Ring Central Package," he concluded.