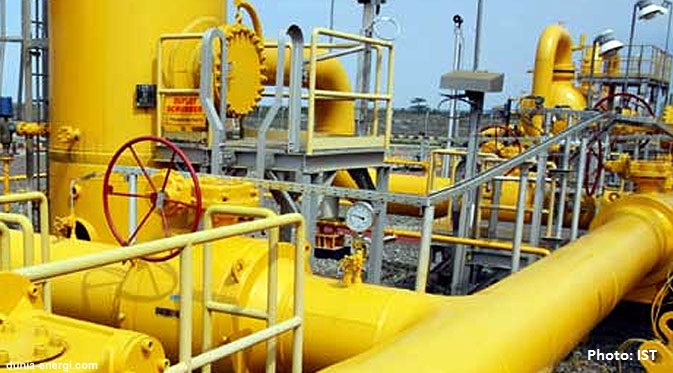 JAKARTA - PT Pertamina (Persero) confirms strong commitment to developing gas infrastructure throughout Indonesia. It is aimed to support the rapid growth of the national economy.

Over the past 10 years, Pertamina issued capital expenditures for the development of gas infrastructure worth US $ 3,68 billion, or about Rp 45,7 trillion. The capital expenditure is allocated to the three sectors, namely liquefaction, pipelines, and regasification.

"As an archipelago country, Indonesia needs a lot of infrastructures to facilitate the distribution of gas. Therefore, Pertamina is committed to continuing to develop gas infrastructure in the country in order to encourage improvement of the national economic growth, "said Wianda Pusponegoro, Vice President Corporate Communications of Pertamina, as reported from neraca.co.id, today (01/04/2017).