PUPR Ministry Ensures Road Infrastructure has Been Better in This Year 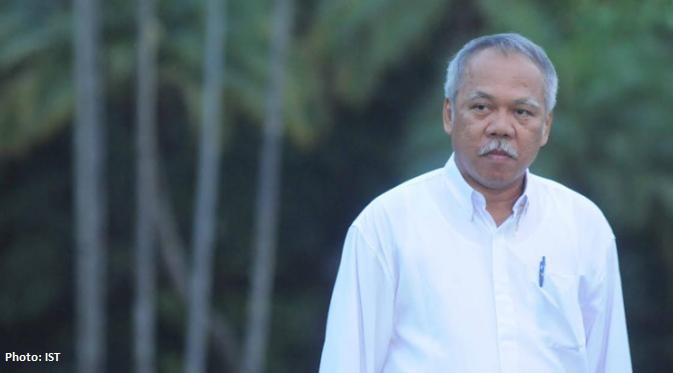 JAKARTA - The readiness of Indonesia road infrastructure this year is better than the previous year in serving the homecoming flow of Lebaran 2017. This is confirmed by Minister of Public Works and Housing (PUPR) Basuki Hadimuljono.

North Java Coast Road is predicted to be the belle of homecomings, both through toll roads and national roads. The PUPR Ministry has also set up the main route of other travellers, namely the national roads in South Java, Sumatera, Kalimantan, Bali and Sulawesi which are in good condition during H-10 before Idul Fitri.

"With the functioning of the toll road from East Brebes to Weleri, the travellers have passed several cities which have been the congestion node such as Brebes, Tegal, Pekalongan and Batang including some railway crossings," said PUPR Minister Basuki Hadimuljono, as reported from pu.go .id (9/6/2017).

The functional toll road from East Brebes-Weleri conditions using thin concrete pavement (lean concrete) that can be passed with a speed of 40-60 km/hour. Throughout the toll road, there will be 8 exit toll roads, such as Ujung Rusi, Karang Jati and Warureja in Tegal, Sewaka and Beji in Pemalang, Bojong in Pekalongan, Kandeman in Batang and Gringsing toll exit at Kendal or Weleri.

The condition of the toll road access road is also a concern of the Ministry of PUPR to ensure that all of them are in good condition. Minister Basuki has ordered the National Road Implementation Agency VII to make emergency improvements to make travel more comfortable travellers.