Waiting for Realization of Strategic Infrastructure Project of PLTGU Jawa I 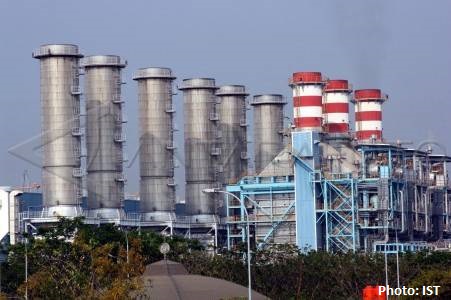 JAKARTA - Indonesia now has been busy with variety infrastructure improvement in many sectors. One of the projects which are valued strategic but still unrealized is Gas Stream Energy Power Plant (PLTGU) Jawa I.

PLTGU Jawa I Projects have been through a tender process but PT Perusahaan Listrik Negara (PLN) has not yet announced the winner. Construction tender of PLTGU Jawa I in addition to followed by a consortium of Pertamina, also followed by a consortium of Mitsubishi Corp, JERA, PT Rukun Raharja Tbk, and PT Pembangkitan Jawa Bali. There is also a PT Adaro Energy Tbk, which took Sembcorp Utilities PTY Ltd, then the consortium of PT Medco Power Generation Indonesia, PT Medco Power Indonesia, Kepco and Nebras Power.

According to the provisions of the contract, electricity sale was agreed in mid-December 2016 or 45 days after PLN announced the winner of the tender, but the scheduled retreat. If there is a cancellation it would affect 35,000 MW electricity procurement program launched by the government.

"PLTGU Jawa I Project must be realized, because the President Jokowi order to continuing 35,000 MW (electricity projects,-ed), and PLTGU Jawa I is quite strategic," said an electricity observer Fabby Tumiwa, as reported from Okezone.com today (01/12/2017).

Fabby explained that PLTGU Jawa I planned to start construction in early 2017, so it could be operated in early 2019. "With the current conditions, when the project began construction late in 2017, could still be overtaken one unit at the end of 2019. But if not, would be delayed to 2020 or 2021," he said.

Electricity price which offered by Pertamina-Marubeni-Sojitz of USD 0.055 per kWh, less than the other bidders, such as those offered by Adaro consortium which reached USD 0,064 per kWh, and a consortium of Mitsubishi USD 0,065 per kWh. PLN choose the winner based on the lowest selling price of electricity, the technology used, up to the readiness of land for building.