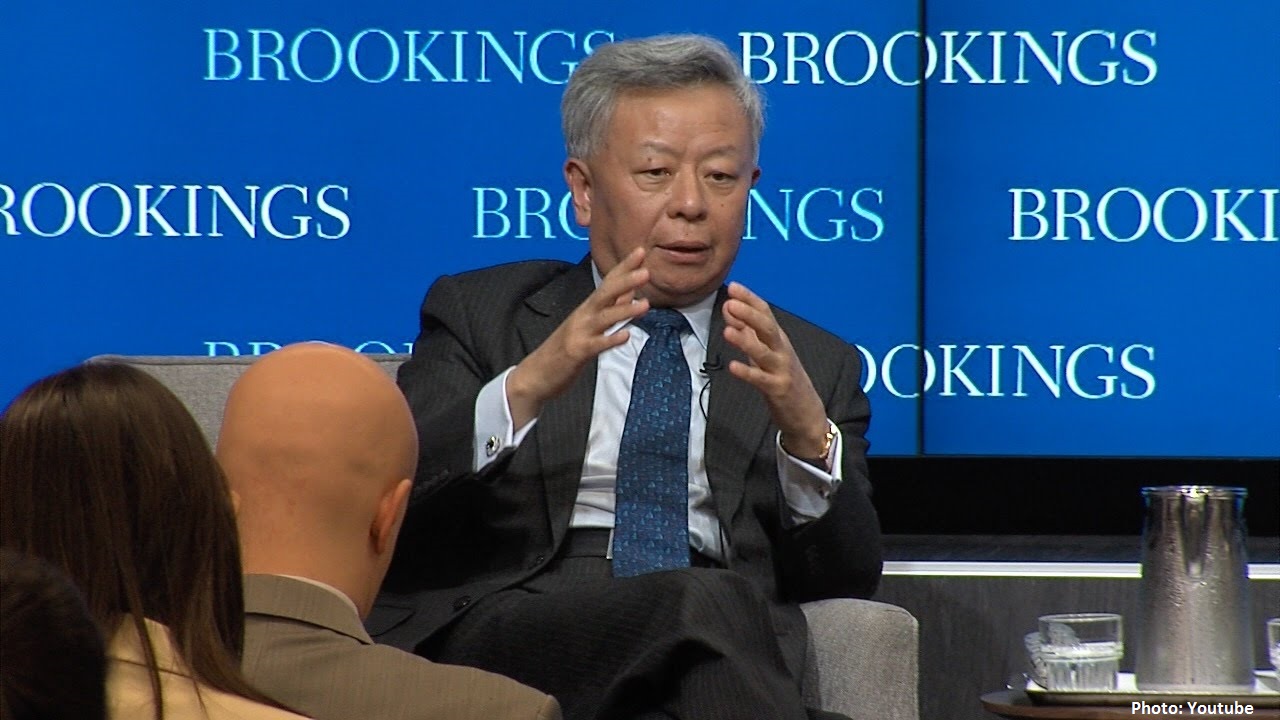 "I'm pleased that this bank could help to diversify the economy of the Oman government through agreement and approval of these two projects," said President AIIB, Jin Liqun, as reported by Xinhua (13/12/2016).

The success of AIIB in entering the Middle East could not be separated from the role of the President of China, Xi Jinping who often make trips to Arab countries. One of the missions of China's expansion into the Middle East is in the interest of the Silk Road program that includes the construction of infrastructure projects in countries in the region with the idea of One Belt One Road.

The Chinese government is already aware of how the Middle East is too important to be released to other countries. Because, if it happens, of course, would threaten their national interests, especially in the fields of energy, because it cannot be denied that more than half of China's supply of energy imports come from the Middle East region.