The construction of Jeddah Tower is continued by Saudi Arabia 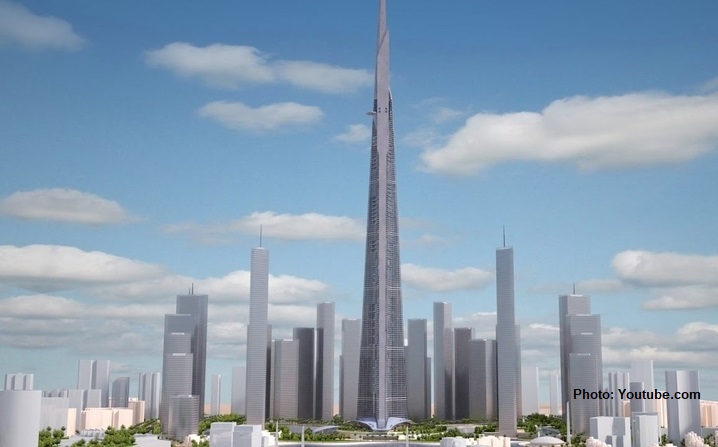 JEDDAH - Saudi Arabia has decided to continue building the world's tallest skyscraper in Jeddah, the Jeddah Tower. This is done amid the detention of businessmen which involved in the project worth US $ 1,5 billion due to corruption cases.

"We are experiencing delays. In these big projects, you will definitely be delayed, I hope we will start again soon after the delay," said Mounib Hammoud, Chief Executive of Jeddah Economic Company (JEC) in an interview with Reuters, as reported from voaindonesia.com (8/2/2018).

Prince Alwaleed bin Talal, Kingdom's owner, was detained for three months before being released in January. He insists publicly that he is innocent.

The Jeddah Tower will be built as high as 1,000 meters (3,281 feet), beating the Burj Khalifa which is currently the tallest building in the world with 828 meters. The building will be equipped with hotels, residential spaces and shopping facilities.

Hisham Jomah, Head of Development of Jeddah Tower construction project, explained that the construction of the building has reached the 63rd floor and the superstructure, steel shell and protective building will be completed next year.