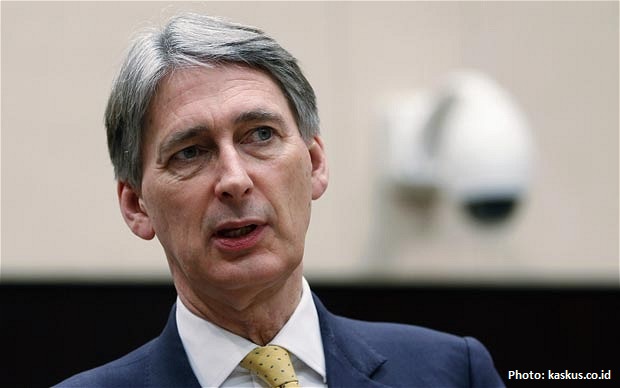 Some of the infrastructure projects undertaken include the Thames Tideway Tunnel, smart meters, and upgrading of the A14 motorway, located in the eastern part of England.

As reported from mt5.com (12.05.2016), according to the Ministry of Finance, the private sector funding reached more than half of the financing for the pipeline in 2020-2021, which enables a variety of projects ranging from transportation and delivery of Internet connectivity to defence against flooding and housing.

In a statement, Treasury Chief Secretary David Gauke said that the budget plan is a clear indication of the government to ensure that the England infrastructure always updated.

Increase productivity by using the investment target is the main objective set by Hammond in Autumn Statement while he prepares the British economy from the shocks which triggered by Brexit.