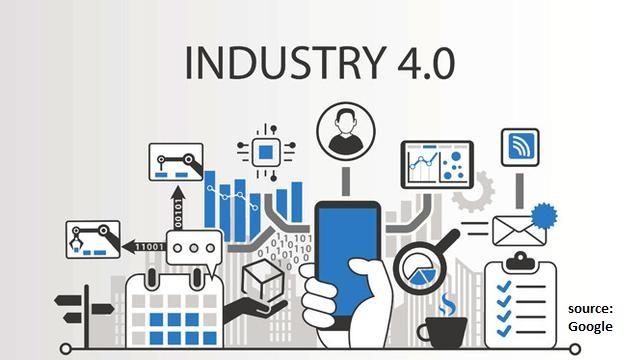 Jakarta - For the national industrial sector, Industry 4.0 Revolution gives an opportunity to accelerate technology mastery which is a deciding factor to measure national competitiveness, also the areas that are going to support the system development in Industry 4.0 era. These topics were being discussed in Manchester, UK.

The discussion about the revolution of Industry 4.0 and ideas that would be applied in Indonesia was stated in “Open Indodiskusio” held by Neny Isharyanti, a Ph.D. graduate in education technology from Manchester. This event presented the Chairman of Innovator 4.0 Indonesia, Budiman Sudjatmiko at Manchester.

To Antara London, Neny said that the event discussed the revolution of Industry 4.0 and ideas for Indonesia.

Alongside her, Irendra Radjawali, a Political Ecologist, Drone & Data Academy was present at the event as an invited speaker for CTO Innovator 4.0 Indonesia.

The Industry 4.0 Revolution is marked with the increase of connectivity, interactions, and borders between human, machine, and other resources which moderated by information and communication technology. Synergy becomes the key part of the 4th industry revolution.

In this era, the potency to empower an individual also society is wide-open, which could be done by creating new opportunities for the economy, social, and personal.

Even so, Industry 4.0 revolution has a potential to cause marginalization in a society that has yet prepared to compete individually. This condition could worsen the social with the emergence of social gaps, risking the security and corrupt the relationship between individuals.

In this era, the revolution is developing and spreading faster through new innovations. The concentration of several study field causes a higher work output and affects production, management, and governance system. “The impact caused by Industry 4.0 revolution is present in every country, globally,” she said.